Here at HEUBEL·SHAW, we think our trainers are pretty special. We make sure of it, because we know they spend a lot of time every day engaging with you! In “Meet the Trainer” we highlight the unique skillsets which allow our team to meaningfully lead and engage our customers. Today we would like to introduce you to Randy Nelson.

Randy travels a lot for work and has developed a keen sense of housing markets and an eye for spotting investment properties. Over the years he has bought and flipped five houses in order to work his way up to his rental duplex and house in Springfield, Missouri. Randy is quite handy, having remodeled and gutted his investments himself. However, he cautions the ambitious investor, “It starts with painting and a few touch ups then you end up with all new floors, windows, roof, appliances, and “everything under the kitchen sink”.  His next investment? A lake home, where he can do what he really loves- shooting and fishing, spending time with family and friends. He says, the perfect home will be located in his home state, Arkansas, on Beaver Lake near Rogers.

Prior to the 90’s, he worked in an automotive machine shop rebuilding engines. Attended vocational school to learn paint and body work after high school. After a while he learned that paint and body work is something he prefers doing as a hobby rather than a career. Randy joined HEUBEL·SHAW as a service technician in March of 1998 in Springfield, Missouri. He became certified to work on Kardex Remstar vertical automated storage and retrieval systems, and began working on a variety of equipment and brands. Eventually he was put into the lead Technician position for that territory. Randy moved on to Toyota, where he spent a year as a field service manager, and then on to Clark/Unicarrier, where he worked as a Service Manager for two years. Eventually he returned to HEUBEL·SHAW in St. Louis as a Technician and is now a Course Manager/Technical Trainer at our Kansas City location.

Randy truly loves being a trainer. He says that there is no other position he would rather do in the material handling industry! He has picked up almost every course certification that he could and continues to improve his educational portfolio.  He has gone to T-Rex in Oklahoma City in order to deliver technician and pedestrian safety training for aerial platform and scissor lifts. Recently he was certified in the Toyota Production System (TPS) Raymond Lean Management. He is absolutely loving the system and what it means for HEUBEL SHAW’s organization and customers.

“There is a high value in Raymond Lean Management and TPS. Having more efficient and better trained technicians helps us provide a safer process, better service, and less stress. A defined and streamlined process prevents any one person from becoming overburdened because we share the workload as a team. No one should be overburdened in their work. It’s not sustainable.”

Randy has a deep respect for the certification process. He says that a technician may have years of experience, but a trainer must know how to deliver that knowledge. He stresses that Raymond doesn’t pick trainers at random. You work hard to get there, visiting the factory several times, being signed off by an evaluator during in-class assessment, and even taking a trainer’s oath. On top of all that, to keep your certification, you must come back every few years for continuing education and re-certification. He would like to take a moment to recognize the hard work and dedication that his fellow trainers have put into this process. “They are champions,” he says.

Randy himself has been to the Raymond factory at least seven times, but he has no problem doing that in order to provide the most qualified and up-to-date training. His ambition to teach the best material makes Randy extremely good at what he does! He has been asked to provide technical training for O’Reilly maintenance team and has even inspired our very own Finance Director to have the finance team attend RLM.

WHAT SETS HIM APART:

During his time as a Service Manager, he learned valuable lessons about communication and relationship building which have allowed him to excel in the training field and act as a shining example of the values we strive for in our company culture. While sitting on a plane during a trip to the Raymond factory, Randy came across a quote which he believes fully embodies this lesson in Steven R. Covey’s “The 7 Habits of Highly Effective People: Powerful Lessons in Personal Change”.

Randy would like to impress upon us the importance of Covey’s statement. “Listening is the biggest part of communication”, he says, “There are times when you start to process your answer before someone is finished speaking. How can you know what is being said, if it is not heard?” Covey’s words inspire Randy to lend a mindful ear and always be the best trainer that he can be. 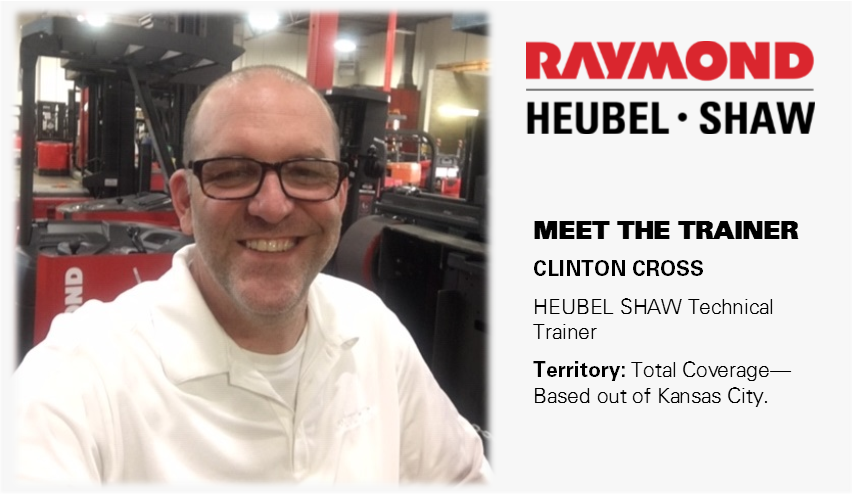 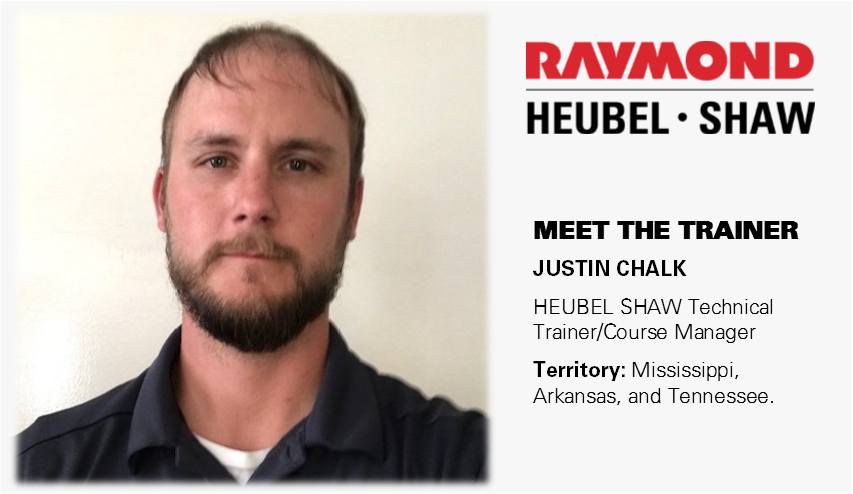 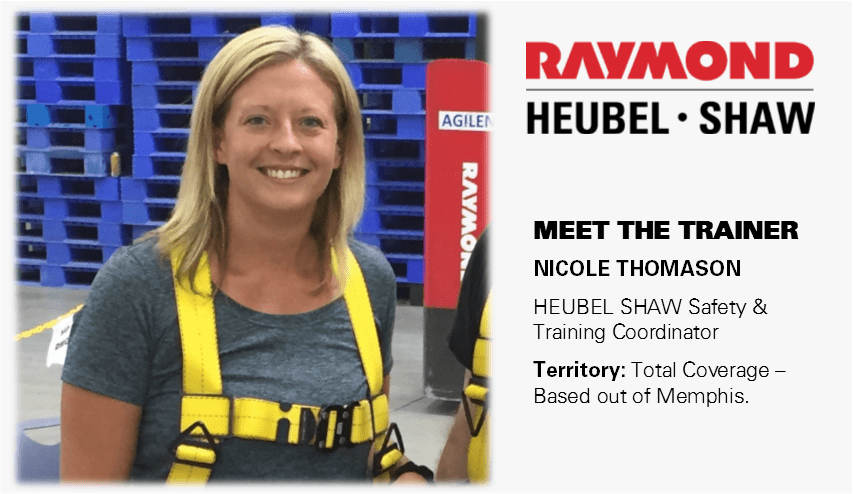